Pubs are where Londoners hang out of an evening, to relax and while away the time. There are so many pubs in the Bloomsbury area, around the St Athans Hotel, one for every mood, that I thought I might write about a few favourites in the hope you manage to avoid any dour, boring or fake pubs – of which there are unfortunately quite a few. Most pubs offer food, though to be frank, it’ll be pretty standard fayre (except The Harrison and The Duke). I’ll write about pubs worth visiting a little further afield across London, in another post – but for now, all these pubs are a maximum of 10 mins walk.

A word about British beer.

Tourists often come to England with tales of flat, warm, sulphur smelling beer – which is maybe what you would have been served 20 years ago, but there has been an explosion of micro-breweries in the UK recently so you’re likely to get a decent drop of ale at wherever you go. So I would definitely recommend you try the various types of beer now on offer – ask for half pints and you’ll be able to try a few without needing to get a cab back to the hotel just around the corner!

Cider is worth a try.

Cider is fermented apple juice, sometimes called Hard Cider in the States, or apple wine in central Europe. England is famous (in England) for its numerous ciders, which are recently having a well deserved revival. Dry, medium or sweet, some are carbonated in the French style and some are flat, like scrumpy. If a pub takes itself seriously, they may also be a Perry for sale, which is a sweet cider made from Pears. Always ask what the alcohol percentage is as some are knock out strength! 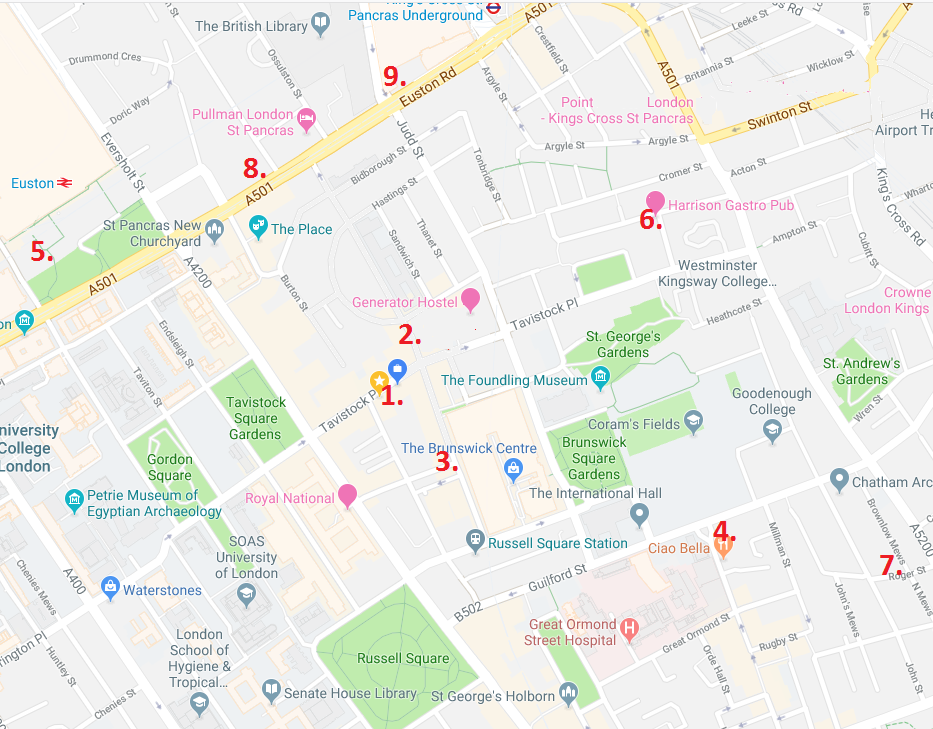 Don’t forget – Drink responsibly, and remember that the St Athans is a family hotel, so please don’t return late, loud and boisterous – children will be sleeping and guests won’t appreciate being woken in the night. 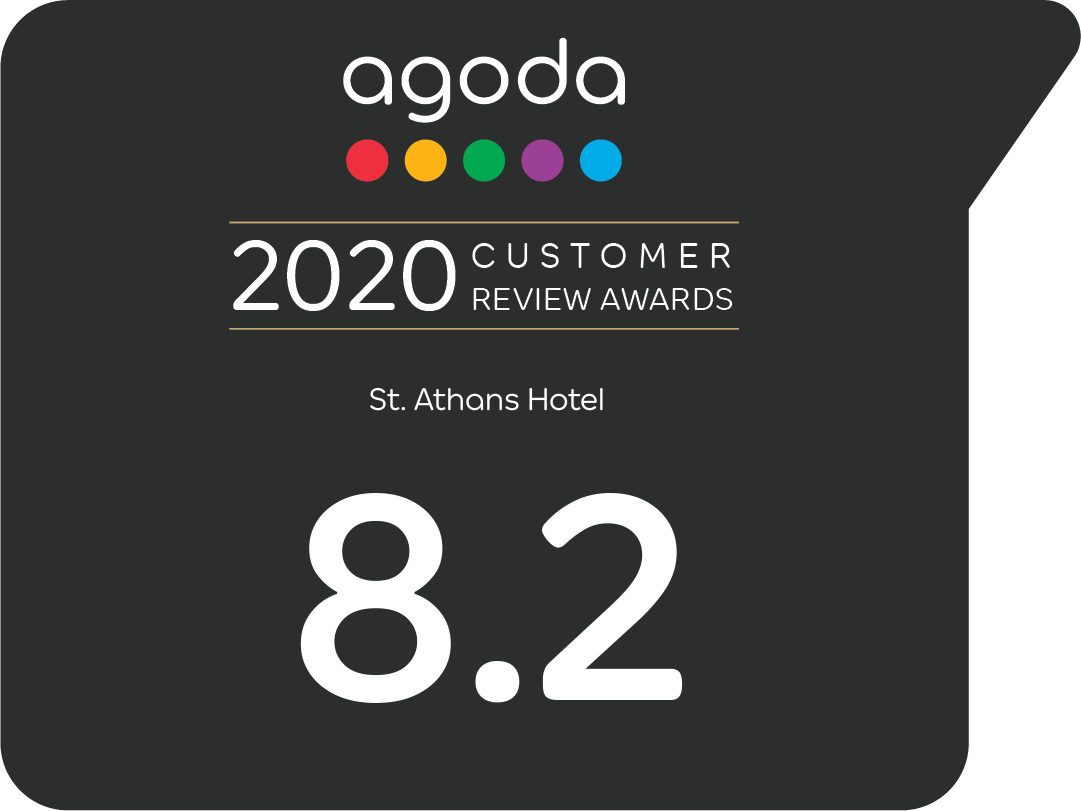